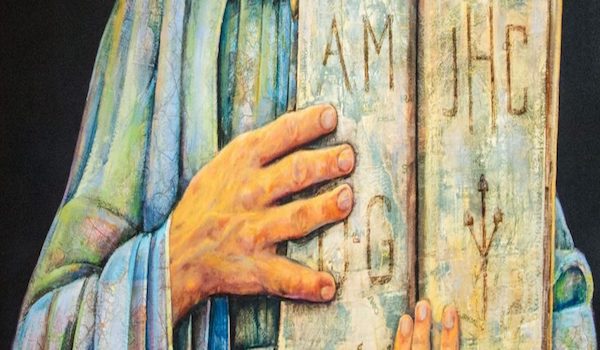 play video
Dr. Mailloux will address the question: How are intellectual virtues and moral virtues related within Ignatian spiritual and Jesuit educational traditions?

Making reference to the previous lectures in the series, Dr. Mailloux will address the question: How are intellectual virtues and moral virtues related within Ignatian spiritual and Jesuit educational traditions? He will discuss "compositions of place" as imaginative practices within the Spiritual Exercises, treating the exercises themselves as embodied technologies for character formation as well as pedagogical resources for the teaching of Eloquentia Perfecta. The exercises give practice in discernment through rhetorical deliberation, motivating subjects to take a stand on their own being, combining virtuous self-reformation with political-theological action. Thus, performing the Spiritual Exercises develops an aesthetics of experience that is also an ethics tied to a politics.

Steven Mailloux is President's Professor of Rhetoric at Loyola Marymount University. He is the author of several books including Reception Histories: Rhetoric, Pragmatism, and American Cultural Politics (1998), Disciplinary Identities: Rhetorical Paths of English, Speech, and Composition (2006), and Rhetoric's Pragmatism: Essays in Rhetorical Hermeneutics (2017). He is currently working on a project with the tentative title, "Theo-Rhetoric: Kenneth Burke, Critical Theory, and the Jesuits."

This event is part of a series of lectures and other events on “Virtue Epistemology and Ignatian Spirituality and Pedagogy” sponsored by the Robert H. Taylor S.J. Chair in Philosophy, with additional support from the Academy of Catholic Thought and Imagination (ACTI). “Virtue epistemology” is an approach to the philosophical study of knowledge that examines the role of personal agency, volition, motivation, and emotion in the life of the mind. Ignatian spirituality and pedagogy are similarly concerned with the role of personal qualities and capacities in “epistemic” activities like self-examination, prayer, teaching, and learning. The present project explores the intersection between virtue epistemology and the spiritual and pedagogical practices inspired by St. Ignatius of Loyola. For more information about project events, contact Jason Baehr, Professor of Philosophy, at jbaehr@lmu.edu. 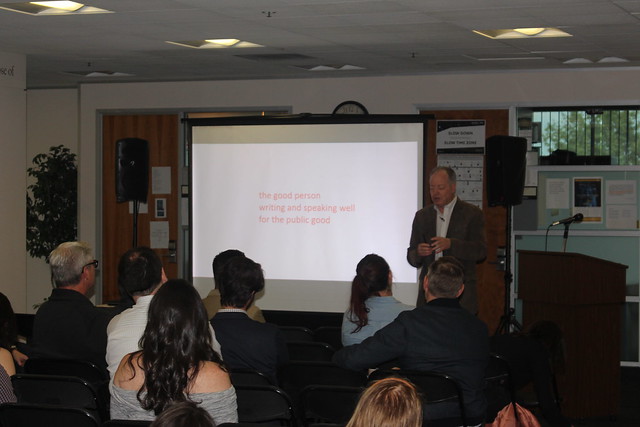