The Academy of Catholic Thought and Imagination 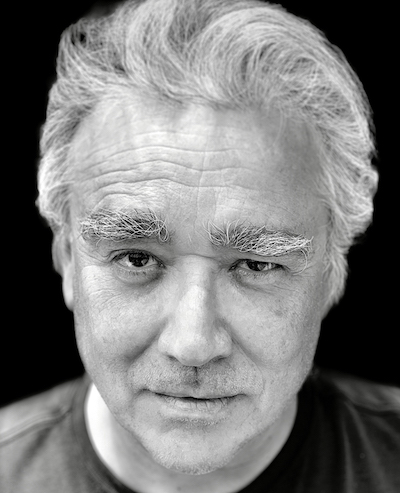 José Garcia Moreno (1961) was born in Mexico City. He studied at the film school in Prague, FAMU (Filmová a Televizní Fakulta Akademie Múzickych Umení v Praze), and worked as an apprentice at the Studios Bratri V Triku ("Brothers in Trick") where he directed his first professional film under the historical Czech brand founded by Jiri Trnka. He continued his education with a Fulbright Scholarship at the Animation Workshop in the School of Film and TV, UCLA. His work has been exhibited and awarded in film festivals around the world: Annecy, Anima Mundi, Clermont-Ferrand, Guadalajara, Cannes, and others. He has received prizes at La Habana, Toronto, San Francisco, Mexico, Montreal and Japan.

He has been nominated to the Ariel by the Mexican Film Academy and received the prestigious Catherine T and John D MacArthur Foundation Grant / Conaculta.

He was named in 2010 as one of the "Academic Leaders of the World" by the Instituto Tecnológico de Estudios Superiores, Monterrey (ITESM) where he coproduced four student short films on the theme of slavery and human trafficking with the support of CAST (Coalition for the Abolition of Slavery and Human Trafficking).

He has been a fellow and a jury for Mexican National Endowment for the Arts (FONCA/ CONACULTA) and also a jury for the international McLaren-Lambart Award.

In 2013, the National University of México (UNAM) published his observations on narrative techniques and visual storytelling.

In 2018, he received the Kennedy Center Theater Festival award for "Meritorious Animation for a Theater Play".

His body of work has an entry in the influential book "Animation, A World History" by Giannalberto Bendazzi. 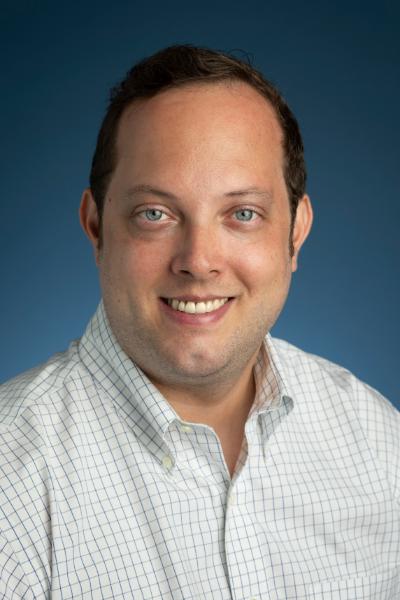 Alex Thurnher is dedicated to the Jesuit mission of social justice and seeks tangible goals for those living in the world as it exists. He spent his childhood years in Los Angeles and returned after graduating in 2008 from Tulane University with a degree in Political Science. His homecoming resulted in work as a freelance journalist, nonprofit assistant, and creative writer. Alex believes storytelling benefits the academic outcomes for people of all ages.

Alex received an MFA in Creative Writing from Antioch University Los Angeles. Before starting work with ACTI, he studied for an MA in English from Loyola Marymount University. His time at LMU provided a wealth of opportunities. He founded The Lion Lounge, an on-campus podcast with students and faculty from the English and Recording Arts disciplines. His graduate assistantship for the Marymount Institute and Tsehai Presses was particularly dynamic—a collaborative environment to solidify his strong ties to the university. He conducted sustained research, manuscript copyediting, and event support.